You Are Here: Home → News → Match Real Madrid – Barcelona could be negotiated

Police launched an investigation into the circumstances preceding the famous Spanish “El Clasico” – a football match Real Madrid – Barcelona, ​​which will be played on November 21. One of the arbitrators appointed to this meeting, whose name was not disclosed, filed a statement of anti-corruption committee, that certain persons persuaded him to ensure that the judging panel ruled in favor of Real Madrid. Moreover, according to these guidelines, most of the work had to take on an assistant referee, as the latter usually focused attention of spectators and the press.

The text of the statement also mentioned other matches of La Liga, where the attackers demanded the intervention of judges in order to ensure the desired result, but the police did not disclose further details, fearing that it might hinder the investigation. At their disposal are already recording of telephone conversations.

Barcelona head coach Luis Enrique has called the investigation of the incident to pay close attention. Representatives from Real Madrid so far declined to comment.

This is not the first match-fixing scandal in Spanish football. However, previous investigations have not led to any results and consequences loud. Yet such famous clubs as Barcelona and Real Madrid have appeared in police reports for the first time 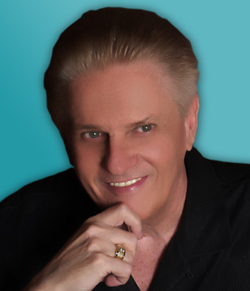