The main weapon of the San Diego Chargers and Philip rivers broke. Second season in a row the receiver Keenan Allen will finish in the list of injured players. In yesterday’s match against Kansas city at the end of the second quarter the player with no contact fell to the turf and clutched his right leg. After a MRI it became clear that Allen cruciate knee ligament. Final diagnosis the player was delivered after the team’s return to San Diego.

Given that the Chargers before the season already lost receiver Stevie Johnson this injury “crosses” Allen can put an end to the season for the entire franchise. 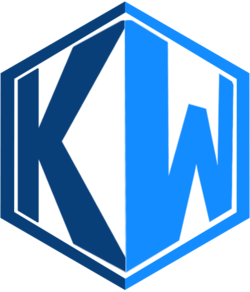