You Are Here: Home → News → Doctors in Chicago have a lot of work

Doctors in Chicago have a lot of work

Another couple of matches with Philadelphia, and the team from Chicago will have to ask the fans to go on the field.
This season we will not see a linebacker but never mind Houston, torn cruciate ligament for the second time in the last three years.
Danny Trevathan will need to operate on the injured finger.
Two DJ buck earned a concussion, and d-tackle Eddie Goldman will miss one month due to the stretching ligaments. The bears hope he’ll be back for the match against the Packers on October 20.
Fortunately, the injury of the leader of the attack of the Bears Jay Cutler was not as severe as many thought, and most likely he will be able to show off all facets of his talent in the match SNF against the Cowboys. The loss in defense will have to compensate a great defensive unit. 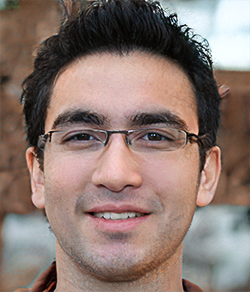 Pick Released on Oct 27 at 12:03 am
NFL Leaders
Headlines